Father’s Day always sounds like a great time to celebrate 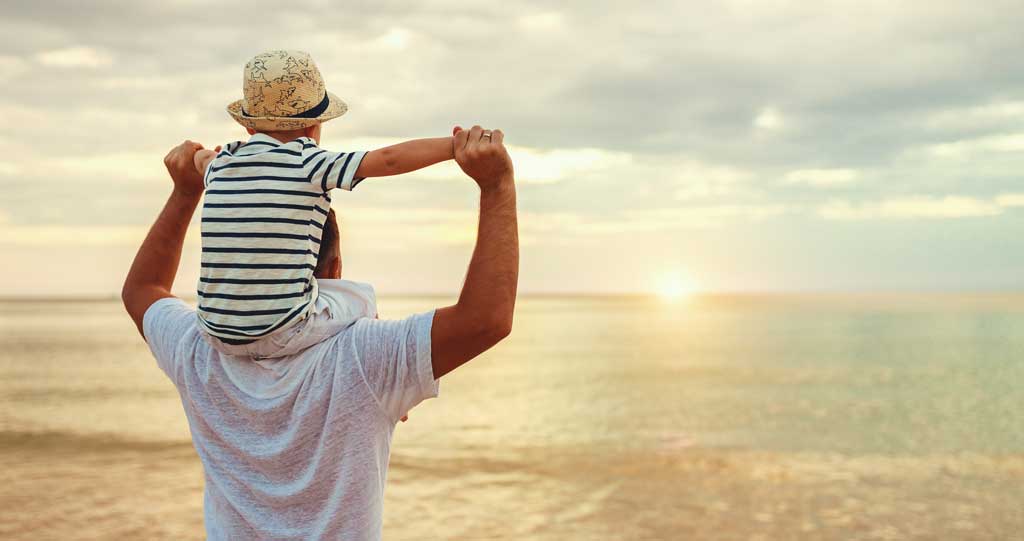 Unforgettable, He Didn’t Have to Be, Sometimes You Can’t Make It on Your Own, Father and Son, Father’s Day…

Music lovers may well have picked a theme in the song titles above, with the last one in particular being a real giveaway….

With Father’s Day 2022 coming up it’s not just famous entertainers such as Natalie Cole, Brad Paisley, U2, Cat Stevens or Weddings Parties Anything who will be celebrating all that Dads do for their families. Us Australians may want to hit play on the songs above on that first Sunday in September too!

Just like Mother’s Day before it, Father’s Day was created out of the love of a child for their parent.

It got its start in Washington, USA, when Sonora Smart Dodd wanted to pay tribute to her father William Jackson Smart who single-handedly raised Sonora and her four siblings after his wife tragically died giving birth to Sonora.

Sonora campaigned for Father’s Day and held the first event at her local YMCA in June 1910 to coincide with the birth month of her father.

Her argument was simple. If mums could have Mother’s Day – then why couldn’t fathers have Father’s Day.

When the concept made its way to Australia in the 1930s, the celebratory day was pushed to September, rather than June, for reasons that remain unclear.

Prevailing arguments suggest it was either a commercial decision driven by retailers keen for an event in the second half of the year, or it was tied to the coming of Spring and the opportunity to celebrate in warm weather rather at the start of Winter.

One thing’s for sure, since the 1940s Father’s Day has become an event unto itself.

Father’s Day cards now hit the shelves with a vengance as early as July and deals on auto, hardware and menswear start to appear well in advance of September.

For the children of the more than 4.6 million fathers in Australia (as reported by the Australian Bureau of Statistics in June 2021) there’s no dodging the fact the day, and all that goes with it, is on the horizon.

Whether it’s breakfast in bed, a picnic, a visit to the beach, a country drive, tickets to a sporting event or show, a pair of socks, some chocolate, or an amazing hamper ­from Hampers to Go the ideas are endless.

In terms of activities, the options for the day are limited only by your imagination.

For family-friendly fun, a few ideas to throw into the mix are camping, fishing, bowling, mini-golf, a bike ride, a surf, a movie, or go-karting…

Whatever it happens to be, make sure you let that great dad in your life know how special there is to you.