Where did Mother’s Day start? 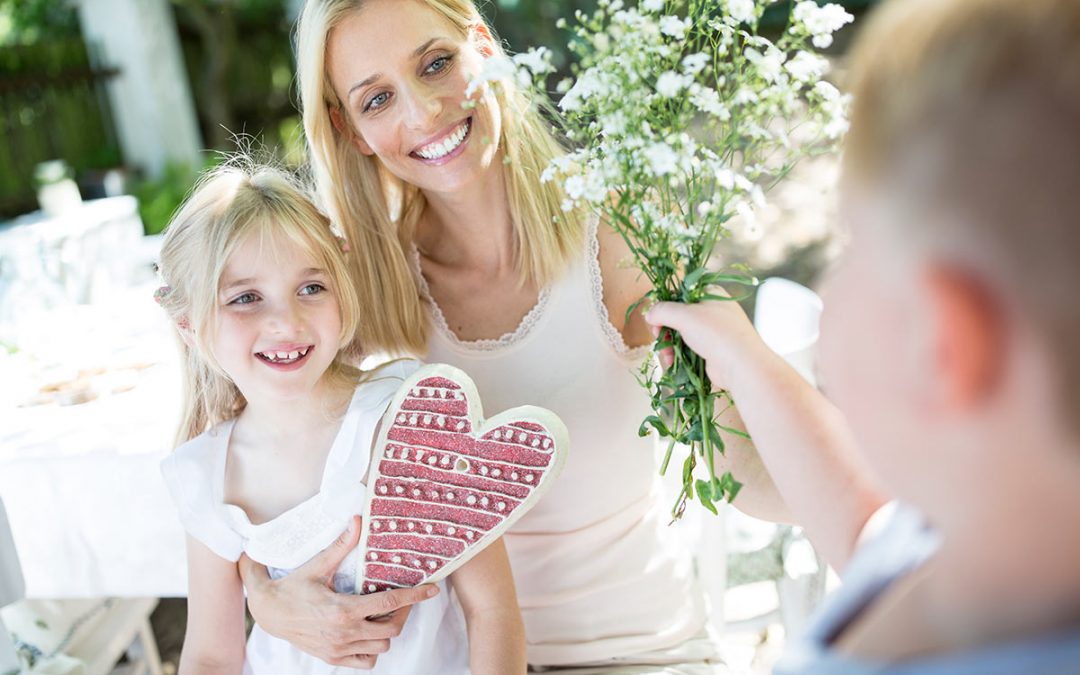 We all know our Mums deserve special attention every day, but on the second Sunday in May (that’s May 8, in 2022) there’s plenty of opportunity to make them feel even more loved.
What started in 1906 in America as a service held at a local Methodist Church as way for a daughter (Anna Jervis) to honour the work of her peace activist mother (Ann Jervis) on the first anniversary of her death, has evolved into an event recognised in many countries throughout the world.

Anna sent white carnations to everyone who attended her first large public service on May 10, 1908, as a way of saying thank you and carrying forward the message of peace.
Over time the day became a celebration of mothers and motherhood, and the gift giving associated with it now is limited only by the imagination of the gift giver.

In Australia, Sydneysider Janet Heyden is credited with kickstarting the gift giving trend in 1924 after launching a public appeal for gifts to take to mothers in the Newington State Home. When shopkeepers noticed a boost in sales – they started to promote Mother’s Day every year.\

Here’s 10 interesting facts about Mother’s Day to keep the conversation going at this year’s picnic, lunch, dinner, breakfast in bed or high tea.

Spoil your mum with a Hamper today! Order Now.